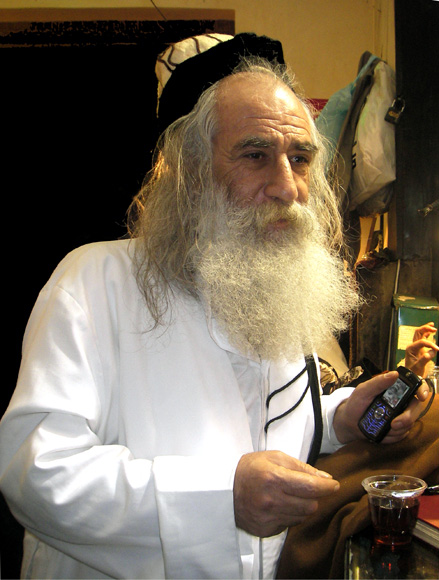 I took this candid shot from a well know Sufi.

The definition of the sufi: the sufi is one who is a lover of Truth, who by means of love and devotion moves towards the Truth, towards the Perfection which all are truly seeking. As necessitated by Love's jealousy, the sufi is taken away from all except the Truth-Reality. For this reason, in Sufism it is said that, "Those who are inclined towards the hereafter can not pay attention to the material world. Likewise, those who are involved in the material world can not concern themselves with the hereafter. But the sufi (because of Love' s jealousy) is unable to attend to either of these worlds."

"When I come to Love, I am ashamed of all that I have ever said about love."
-- Rumi