The Timbavati Private Nature Reserve comprises 53392 hectares of private land adjoining the Kruger National Park. Since 1962, the Timbavati Association, a non profit organisation, has been dedicated to conservation by maintaining the biodiversity of species which would have continued to exist had man never encountered the land. Currently, there are over 40 mammal species in the Timbavati including the Big Five of Lion, Leopard, Rhino, Buffalo and Elephant as well as 360 species of bird life 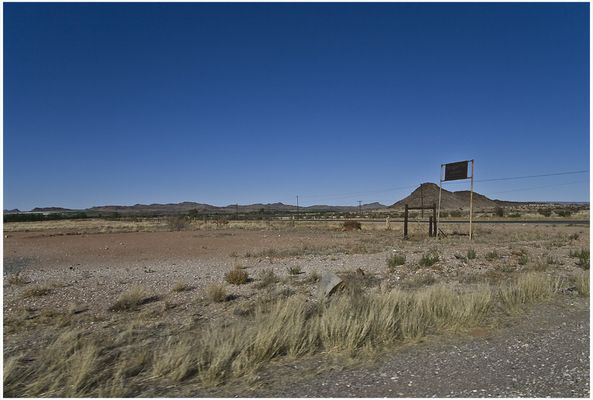