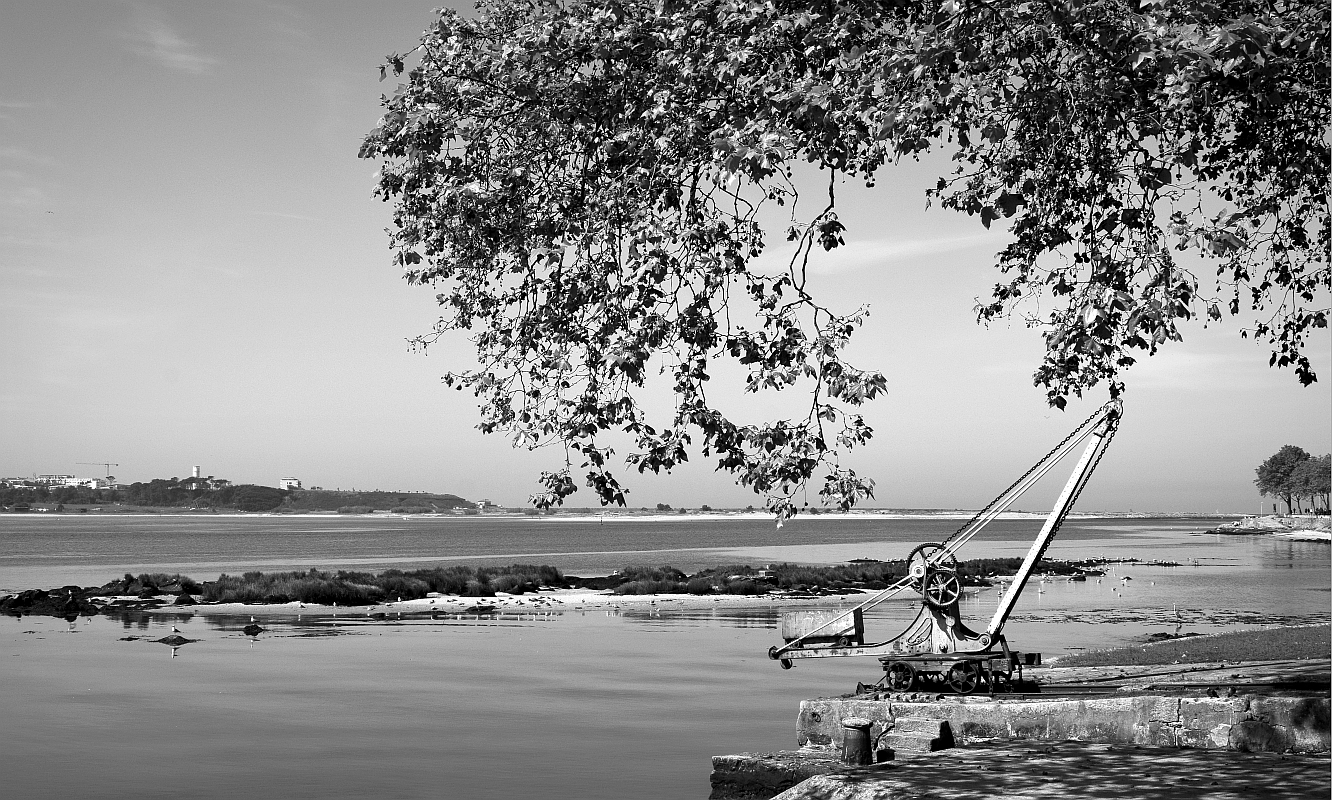 Where the Douro River rises and flows

Where the Douro River rises and flows

It rises in Spain, at an altitude of 2080 meters in the Serra de Urbión, flows into the Atlantic Ocean near the cities of Porto and Vila Nova de Gaia.
The Douro River is the second longest river in Portugal, being 927 km long.
- The Hydrographic Basin
The Douro river basin is the national basin that has the highest flow rate at its mouth, in terms of water volume. It has numerous tributaries in the national territory, the most important being, on the right bank, the Sabor, the Tua, the Corgo, the Tâmega and the Sousa, which run almost all of them from northeast to southwest, and on the left bank, the Águeda, the Coa , Távora, Varosa, Paiva and Arda, which run in a direction perpendicular to the banks, that is, approximately from southwest to northeast. All these tributaries are plateau rivers, with large bumps in their bed and strong erosive power, well evidenced by the recessed valleys and deep gorges that almost all of them have.
- Location of the Douro River
Douro is located in the North Interior of the country and integrates the districts of Bragança and Guarda, in an area of ??approximately 1933, 6 km2.
This sub-region borders, to the north, with the municipalities of Miranda do Douro, Macedo de Cavaleiros, Alfândega da Fé and Vila Flor; to the south with the municipalities of Pinhel and Almeida; the East with Spain and the West with the municipality of Meda, S. João da Pesqueira and Carrazeda de Ansiães.
- There are four Municipalities that make up the Douro, namely:
• NUTIII – Douro
- Freixo de Espada à Cinta: 6 Parishes, in a total area of ??245.1 Km2;
- Torre de Moncorvo: 17 Parishes, in a total area of ??531.6 Km2;
- Vila Nova de Foz Côa: 17 Parishes, in a total area of ??398.2 Km2.
• NUTIII – Alto Trás-os-Montes
- Mogadouro: 28 Parishes, in a total area of ??758.7 Km2.